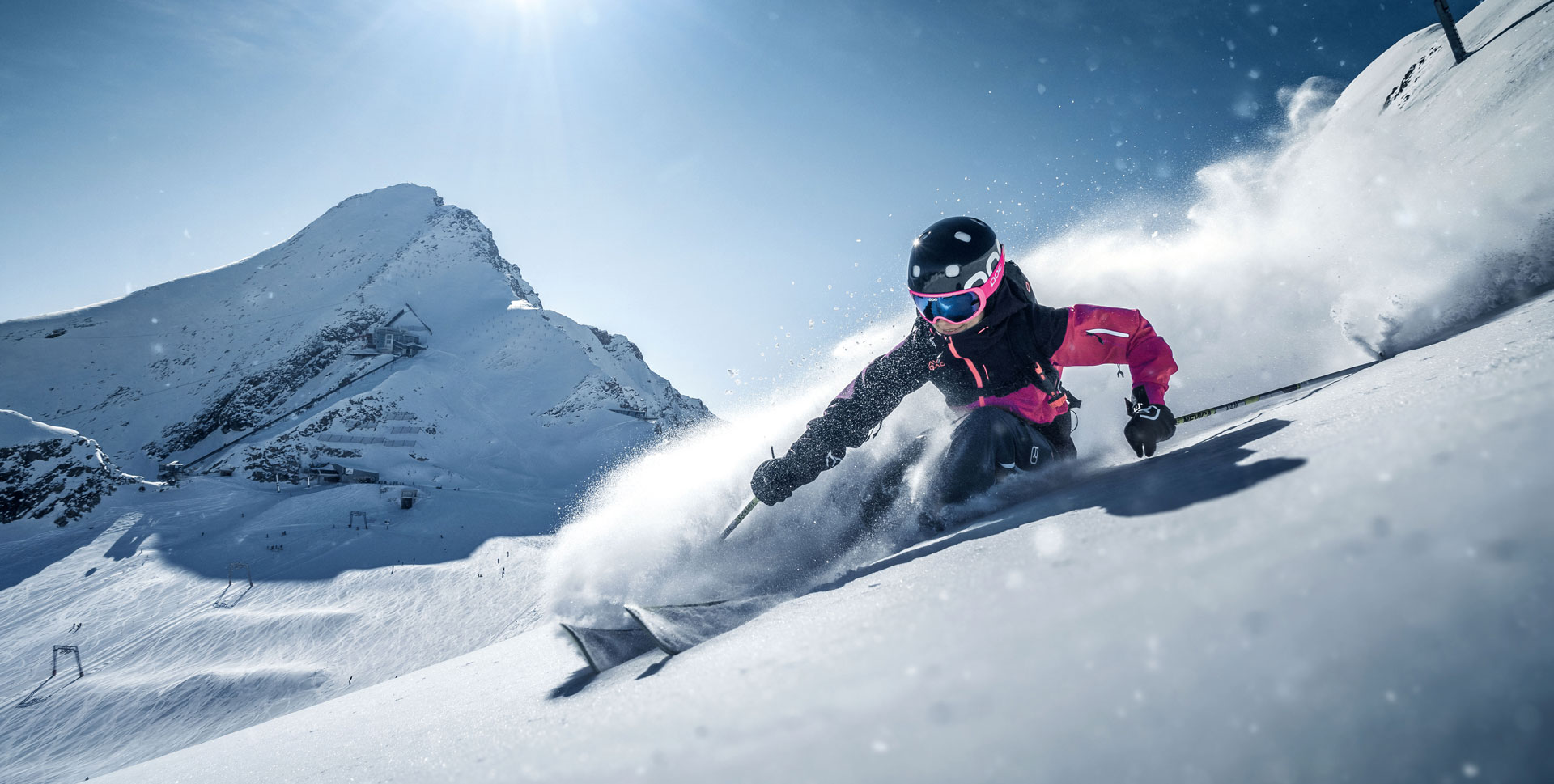 The ski season is almost upon us when avid skiers and snowboarders alike will be gearing up to hit the slopes all over the Alps.

Austria offers some of the best skiing in the Alps, with runs and pistes (including the après kind!) to suit all levels – from the most advanced, black-flag skier to those who like a gentle slope and drink to warm them at the bottom. Best of all, many of these ski meccas are close to Ramada Residences Saalfelden. Saalbach, or to give the full name of Skicircus Saalbach Hinterglemm Leogang Fieberbrunn, boasts almost endless pistes, and skiing fun at the highest level.

It is one of the largest and most diverse ski areas in Austria with 270 kilometres of ski slopes. Beginners, families and experts can use 140 km blue, 112 km red and 18 km of black slopes. There are 70 cableways and lifts, numerous snow parks, floodlit slopes, toboggan runs and more than 60 ski huts. Rated among the top five resorts in the Alps, St Anton is the biggest connected ski area in Austria. It’s also one of the snowiest areas with 340km of slopes and lots of challenging off-piste terrain. There’s also an excellent lift system. The attractive town bursting with stylish chalets and restaurants is the spiritual home of après ski with the (in)famous Mooserwirt and Krazy Kanguru bars making it their home. Another favourite among the British, is Alpbach with its pretty, tree-lined slopes and arguably one of Austria’s most beautiful resort towns.

Since 2012, Alpbach has been linked to the slopes of Auffach by a two-stage gondola, increasing the number of runs. Most of those are blue and red rated, making it great for intermediate skiers. If you’re looking for improvements to your skiing technique there is an excellent ski school there. To top it off, the village is often named as one of Austria’s prettiest, with its narrow streets and wooden chalets. For small but neatly packaged, families can’t beat Obergurgl. One of the highest ski resorts in Europe at 1,930metres, it has a mere 112km of piste and 25 lifts. The height of the slopes make it very snow-sure for Austria with a long snow season that lasts from mid-November until early May.

Obergurgl attracts a wealthy international clientele and is very popular with the British, with families returning every winter to the traditional village with its 18th century church. For charm, Kitzbühel is as good as it gets with its medieval architecture, chic boutiques and numerous bars, cafes and restaurants. There’s also a great skiing pedigree here as well.

One of the best lift systems in Austria will help you make the most of the 185km of marked pistes, and 45km of marked ski routes. Its low altitude used to mean there were issues with snow reliability but that’s a thing of the past with the recent snowmaking investment. Guaranteed snow, a lively resort and amazing scenery await you at Sölden, which nestles deep in the Ötztal Valley. The snow is courtesy of the two glaciers that extend to 3,340m and for the days when the snow is naturally forthcoming, there is a comprehensive snowmaking system.

The village is spread out along the valley, and there are two principal access lifts – up to Giggijoch and Gaislachkogel – as part of the modern and powerful lift system. The après ski scene is lively as a lot of younger skiers visit for the great selection of bars and nightclubs. This is great value resort and fantastic for intermediate skiers. In the centre of the Tyrol, in the heart of the Zillertal Valley, Mayrhofen is a resort for all –families and après lovers alike.

The 139km of slopes offer excellent variety and there are fast lifts and gondolas at every turn to whisk both skiers and boarders up the Penken mountain. The varied topography means its greats for boarders as well as skiers. The town itself has something for everyone and there is some spirited fun to be had, not least the Snowbombing music festival towards the end of the season. One of Austria’s top ski resorts, Ischgl is linked over the Swiss border to Samnaun and is one of the first to open and last to close each season. Add to that the liveliest of après and it’s clear why Ischgl is so popular.

The pistes are always immaculately groomed and wide, with snow guaranteed. With the world’s most comfortable and powerful lift system, you’ll have no trouble reaching your chosen run.

The centre of the resort is compact and always buzzing with the après action starting on the slopes at Paznauner Thaya, before ending up in the legendary Kuhstall or Schatzi Bar. The liveliest resort in the Ski Welt, Söll has 284km of linked pistes and is ideal for intermediate skiers with a sense of adventure, desire to clock up some serious mileage and then celebrate afterwards.

Söll offers great value for money and is an excellent base from which to explore the Ski Welt. Its impressive snowmaking and lift systems means skiers and boarders can access the slopes throughout the season. The lakeside town of Zell am See, with its medieval centre has fabulous panoramic views of both lake and slopes is a great base to ski from. Perfect for both beginners and intermediates, there is also some terrain for the more advanced skier.

The snow-sure Kitzsteinhorn glacier at Kaprun and the vast network of intermediate cruising at Saalbach – to which Zell am See will soon be linked – are only a bus ride away, so there’s plenty of skiing outside of the immediate Zell am See area.

With Ramada Residences Saalfelden based between Zell am See and Saalfelden, it’s a great base for exploring the winter slopes.